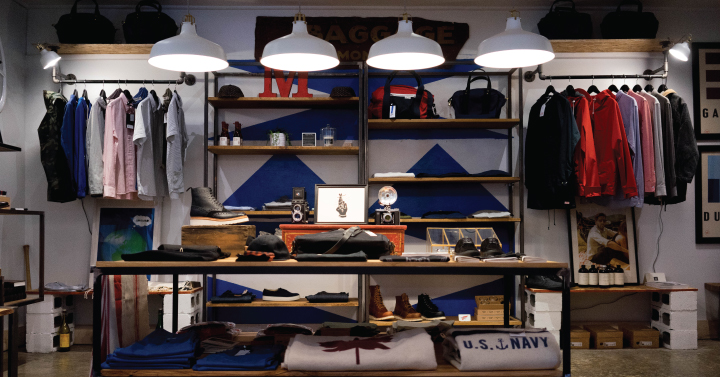 It is no secret that there is a growing demand from customers for sustainable practices in retail. According to a 2015 report by Nielsen, 73% of Millennials were willing to pay more for sustainable goods. A 2019 First Insight report covered in Forbes’ “Sustainable Retail: How Gen Z Is Leading The Pack,” found that 62% of Generation Z, who will start joining the workforce this year, prefer to buy from sustainable brands. 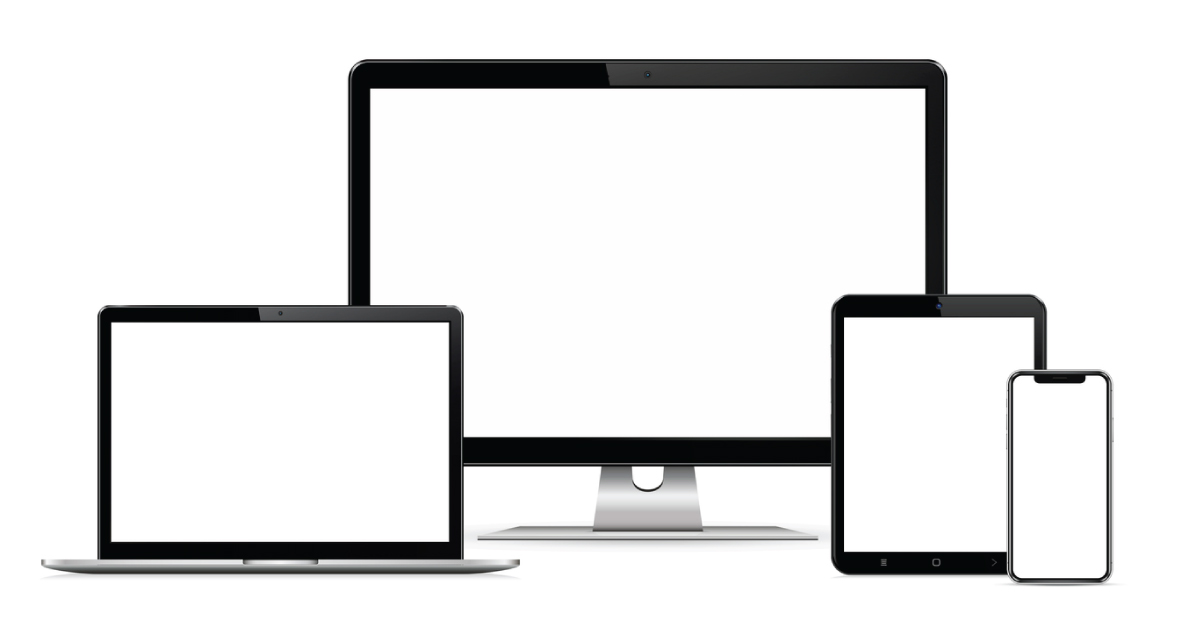 In a 2019 report, 82% of smartphone users have made a purchase using their mobile devices. 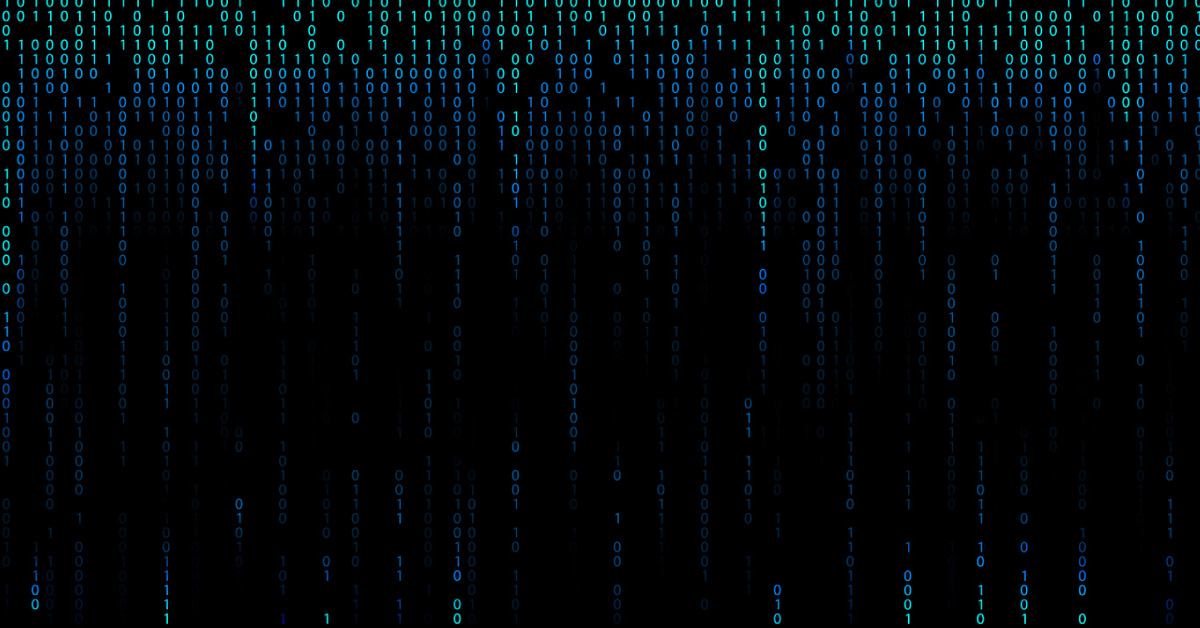 How to Save Money From Automation of Database Scaling With Azure 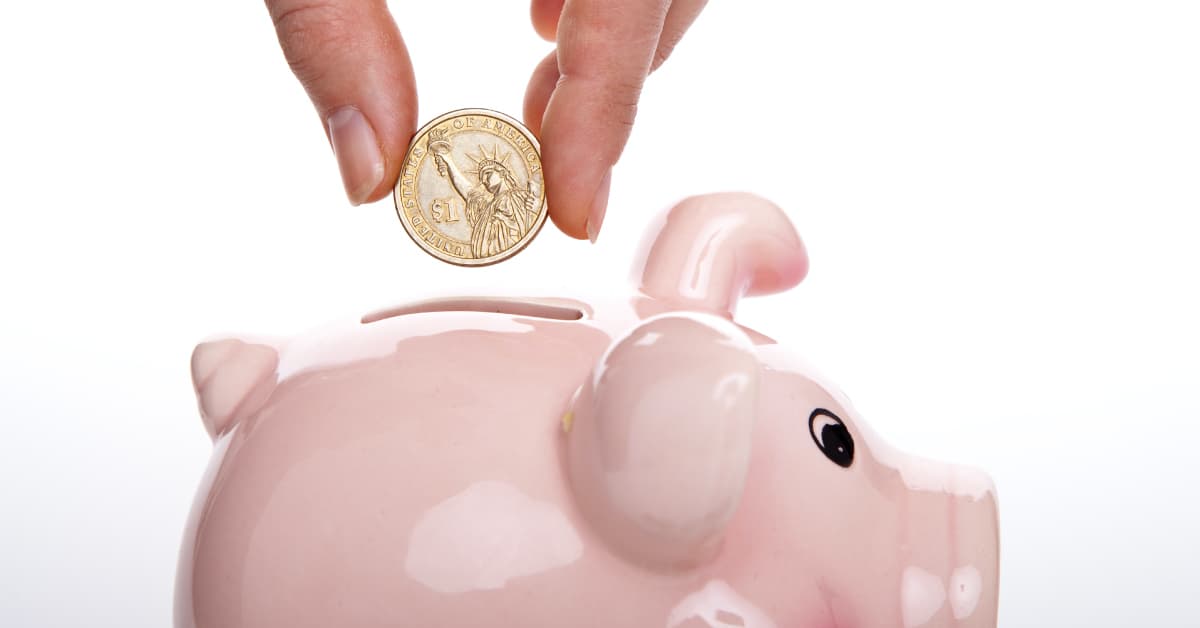 Current trends show that moving to Cloud has many competitive benefits including removing the need to maintain servers on-site. 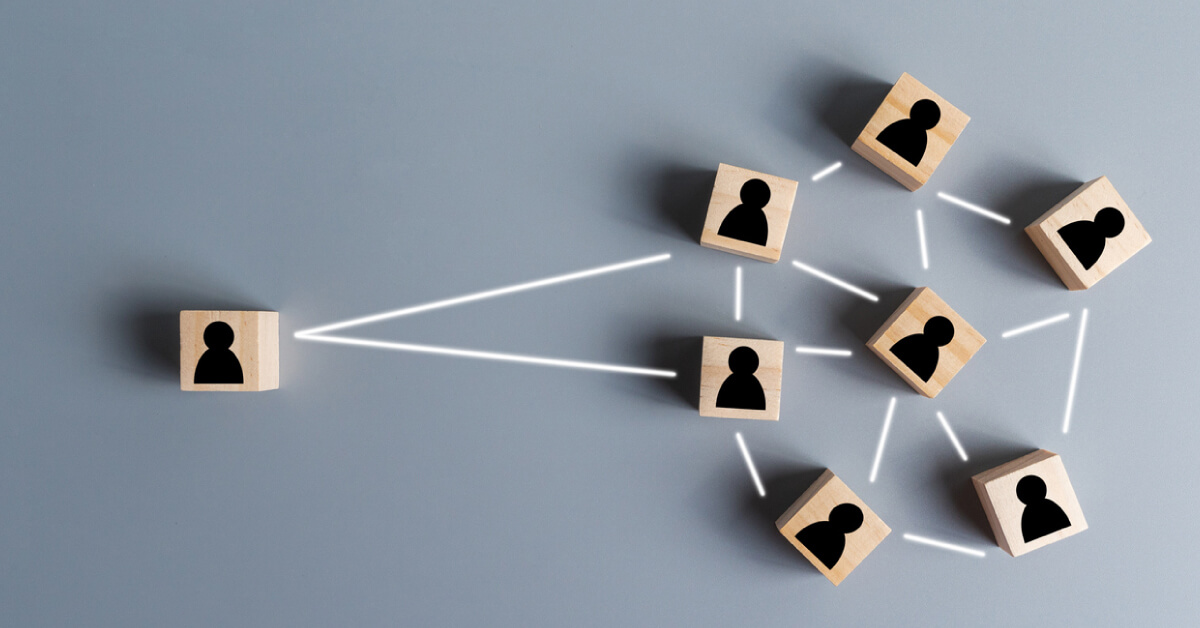 Following the spread of the COVID-19, many companies succumbed to the hardships of the economic turmoil and were forced to file for bankruptcy. Others managed to stay in business, but they had to quickly adapt to the new reality that all businesses were facing - how can business thrive without being able to bring the teams together?

Segment Customers by Using Machine Learning in 2020 and Beyond 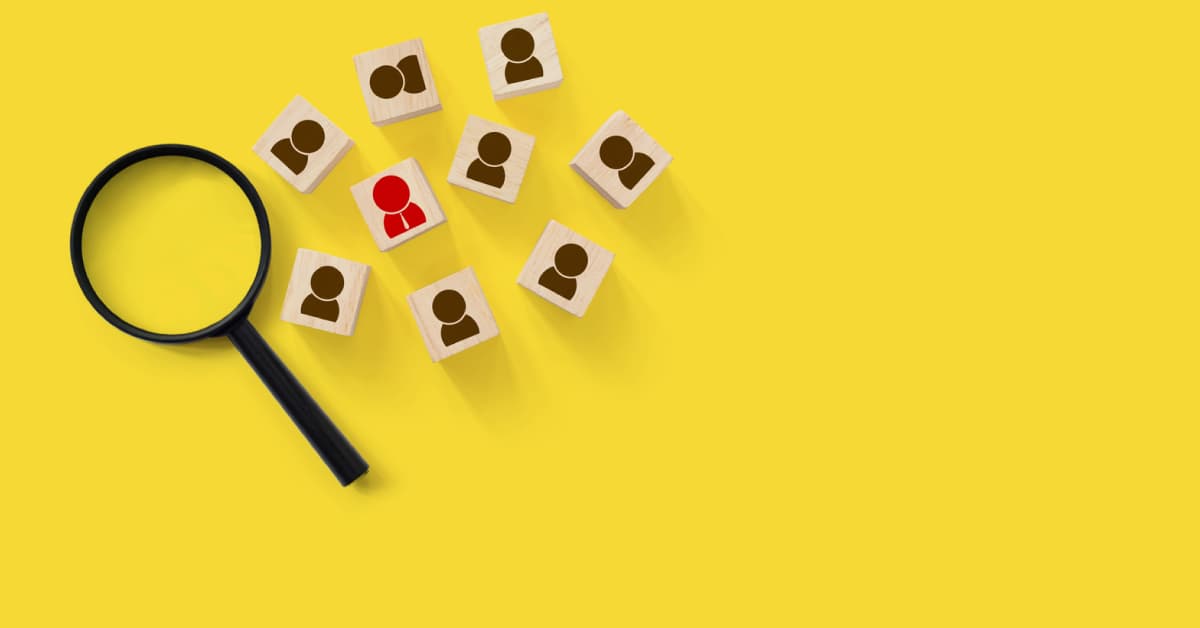 Design Thinking is a practical and creative way to problem solve quickly. It does this by guiding teams through a human-centric design process that allows for collaborative and iterative approaches. This white paper provides practical solutions for development teams to incorporate Design Thinking principles into different phases of the Agile Software Development Lifecycle (SDLC). 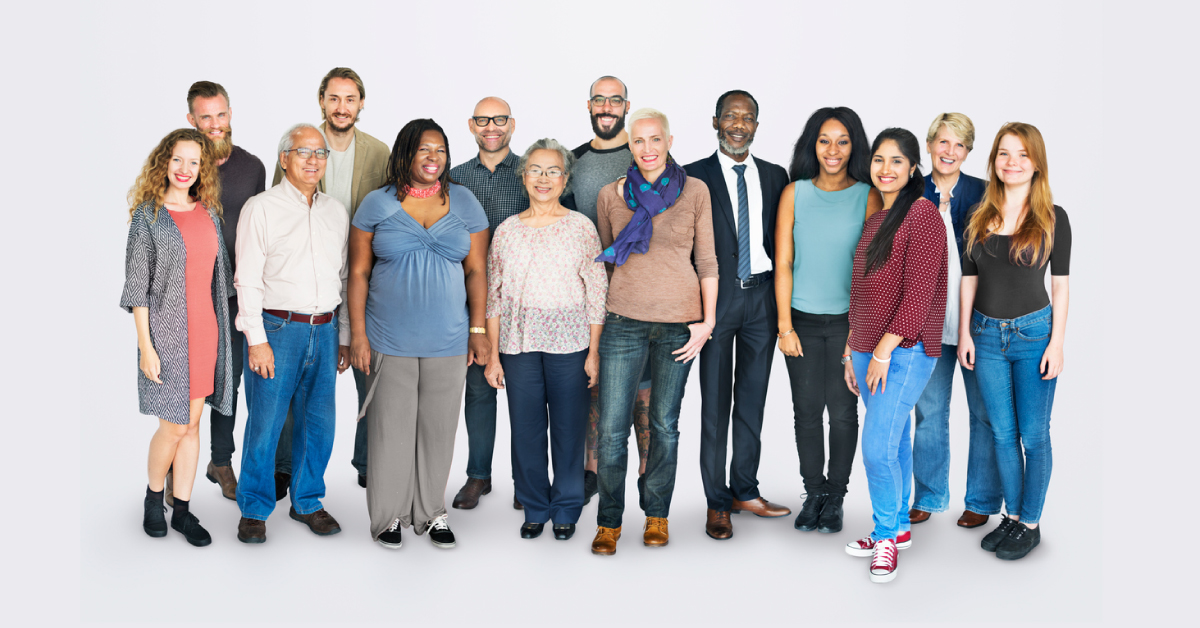 Currently, it is safe to assume that customers have higher expectations from their interactions with businesses compared to the pre-pandemic era. We are seeing the drastic changes in consumer behavior and purchasing habits which seem to be evolving at an incredible speed. 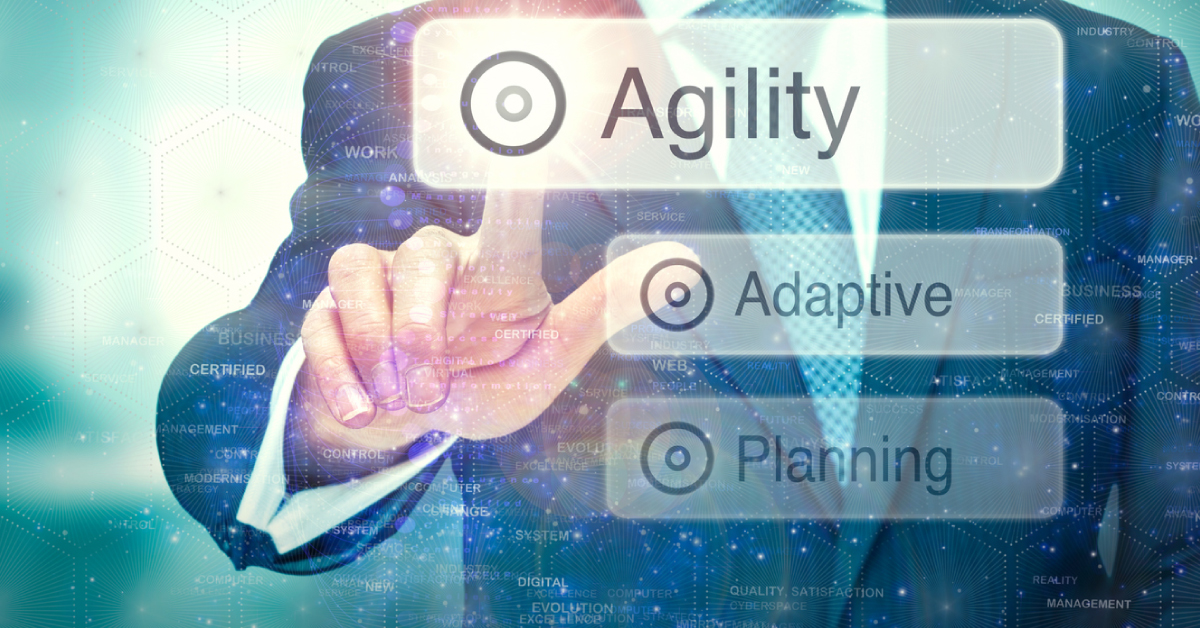 What does it mean for an enterprise to be Agile, and how can product managers use the best practices of Agile as a driver of value for companies and their products?

12 Hacks to Optimize Efficiency While Working From Home 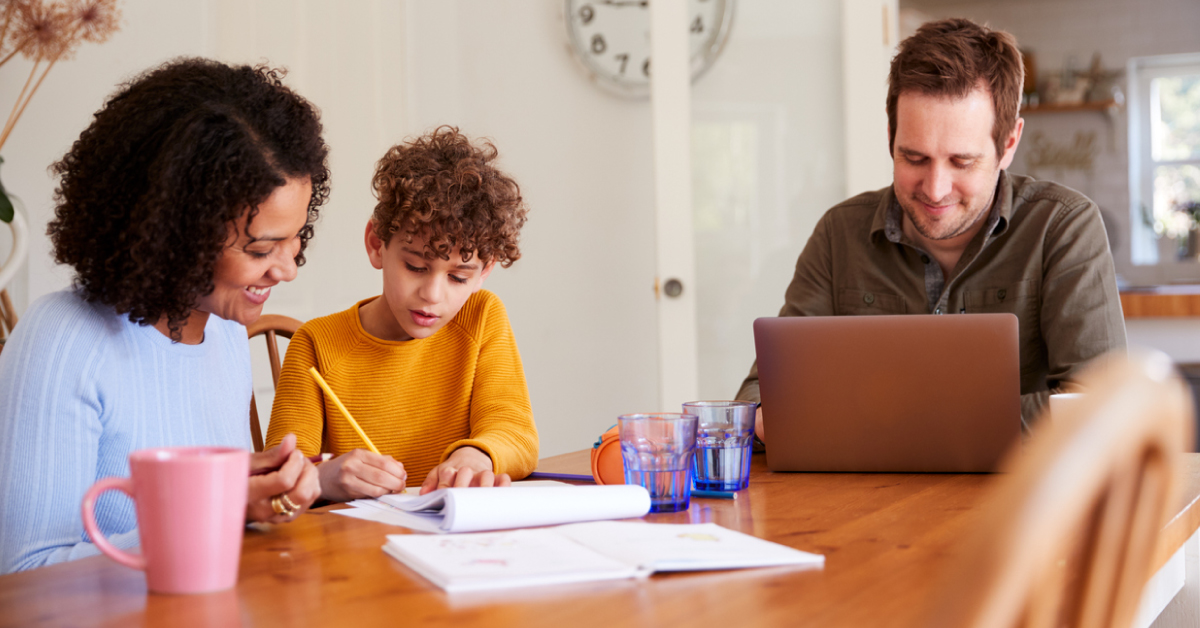 Working from home has been a challenge for many professionals this year. Many are adjusting to this new, virtually-connected reality for the first time, while others such as working parents have become newly minted homeschool teachers on top of adapting to the new work norm. The changes to everyday life needed to keep our families and communities safe can make it hard to maintain the norm, let alone improve productivity.

How Software Developers Can Embrace the Benefits of Unit Testing

Developers and testers play key roles in the creation of software applications in the Software Development Life Cycle (SDLC). In the early days of software development, developers were only responsible for building code, and testers were only responsible for testing the quality of the software application after development. As a result, issues did not arise until the final stages of the SDLC during functional/end-to-end testing. These issues could be further compounded by the potential complexity of the issue, and the project could be delayed and/or go over budget. The introduction of unit testinghelped identify issues in earlier stages, during development instead of at the end, and afforded developers time to address and resolve issues.